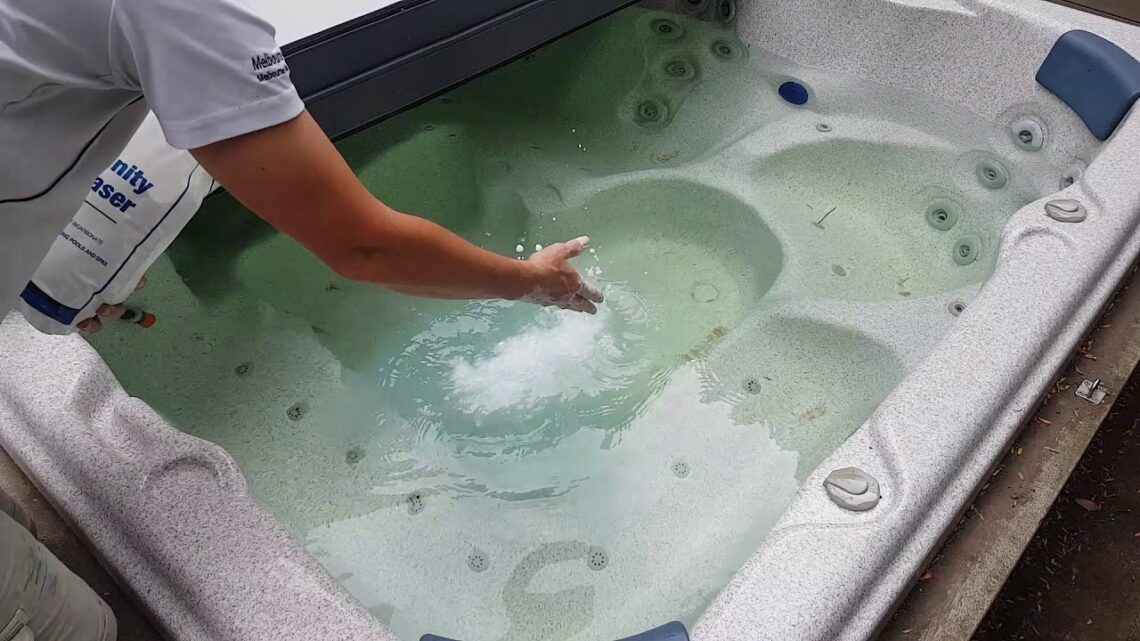 It’s Time To Make The Change!

There has been a quiet revolution going on in the pool and spa industry. You won’t hear much about it and you probably won’t read much about it either, not as long as there are profits to be made on chemicals, but the days of the chemically treated spas and pools, in this authors mind, are numbered.

Never mind the rising costs for water treatment chemicals, or about the fact that chemicals like Chlorine and Bromine are toxic and deadly. Never mind the Government regulators telling us they have established what they feel are “safe” levels of toxic poisons for us to consume and be exposed to. I don’t know about you but I am NOT alright with that, at all! And, never mind that our Government seems to think it’s perfectly OK for us to drink water that is treated with toxic poison to make it sanitary and potable.

Here are just some immediate benefits you will realize from using a salt water treatment system:

How Does a Salt Water System Work?

Salt systems have three main components. The first component is plain ole salt. You have to have a minimum level of about 3000 parts per million of salt in the water. Salt make the water conductive so that the electricity can pass between the plates of the “cell”. If the salt level is to low, then the chlorine production stops.Salt is the raw material from which the chlorine is produced.

The second component is the control box. This is the unit that sends power to the third component, the “salt cell”. This unit controls how much chlorine is produced by regulating how long the power is applied to the cell. If you turn the control knob way down, then the unit might apply power to the cell only 25% of the time, thereby producing less chlorine. If you turn the control knob up, then the unit would apply power to the cell for a longer period of time. The amount of power applied to the cell does not increase or decrease, just the duration. The control unit will often sense the level of salt in the water and indicate the need to add more salt. Some units have a self cleaning feature built in that reverses the polarity of the voltage through the cell in order to clean any scale buildup off the cell plates.

The “Salt Cell”, (the third component), is made up of a series of plates with opposite charges within the cell. As the water passes between the plates, electrolysis takes place, releasing the chlorine within the salt.

I am a sauna enthusiast and I love wood-fired saunas for their traditional feel, possibility for installation anywhere without worrying about electrical access and ability to reach high temperatures.

How to build a hot tub spa 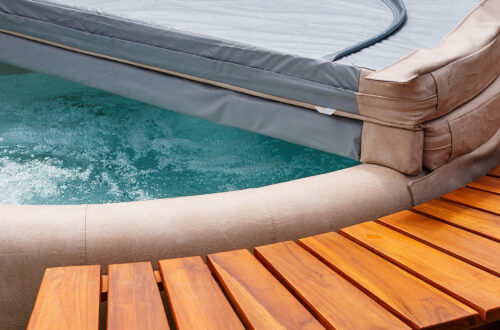